R's Of The Moment: "DIANA, The People's Princess."

It has been all about Prince George Alexander Louis these past months. But, it will be all about his late grandmother in the next month to come as the movie about the last two years of Princess Diana's life is due to arrive on every silver screens around the world.

'Diana' is said to portrayed as much accuracy as possible with one of Britain's most talented screen writer Stephen Jeffreys. The movie is basically decoded from 'Diana: Her Last Love', the book by Kate Snell, and is a cooperation between two Oscar-nominated figures; director Oliver Hirschbiegel and actress Naomi Watts. 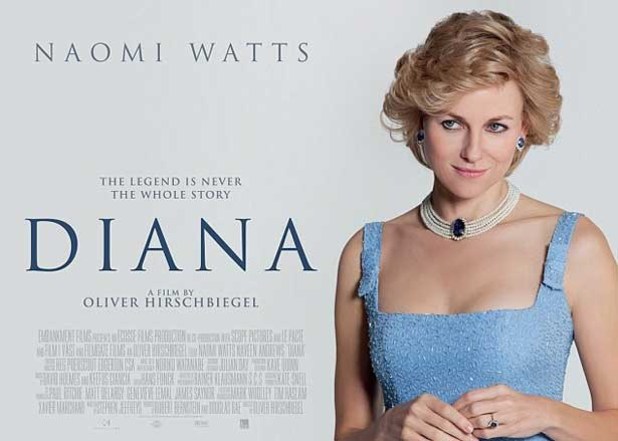 Recently, her cause of death has just been back on the news again with the examination by Scotland Yard looking through the possibility of her being murdered by the British Military.
Despite the fact that it has been over a decade after the tragic loss, but she has remained in our hearts and will never been forgotten.
See this movie on 19th September in Thailand.
x
R.

R's Of The Moment: "In The Shoes of SOPHIA WEBSTER."